You Could Rent Fat People In Japan

One of the more unusual industries to appear in Japan in recent years is the rent-a-person business. Now comes a new innovation: a company that will let you rent a “fat” person.

We should point out that the “fat” designation come from the company itself, which is called Debucari, from the Japanese words debu (“fat”) and kariru (“rent”). Debucari’s weight threshold is 100 kilograms (220 pounds), but they also have over-125 and over-150-kilogram classes. 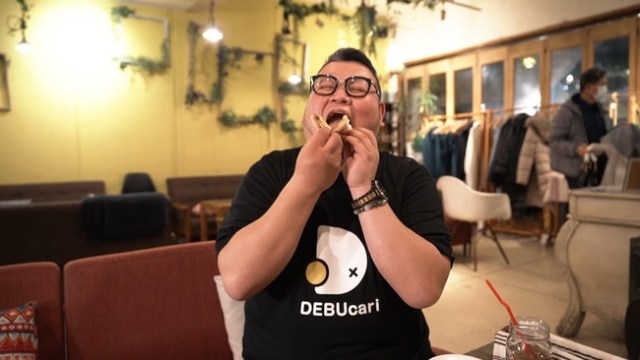 So why does Debucari think someone might want to rent a heavyset person? For commercial clients, they say they can provide plus-sized models and extras for photo shoots and TV/movie filming.

However, individuals can also rent a debu person for personal, non-business purposes, with Debucari’s suggested uses including:

Debucari charges 2,000 yen (US$19) an hour for non-business-use rentals, with the entire fee being paid to the heavyset person.

A woman was left horrified after her white granny pants were exposed under her glamorous outfit. Rhia Adams had slipped on a pair of the...
Read more

Rentsenkhorloo Bud, AKA Renny, has pins that are reportedly one inch longer than record-holder Ekaterina Lisina from Russia. According to the model, her legs measure...
Read more