Transgender teenager given two funerals after parents argue over gender

A 15-year-old transgender boy who committed suicide in Perth, Australia was mourned at two separate funerals after his parents argued over the gender identity of their transgender son. As reported by QNews, the argument between the parents were so severe that they argued their rights to the son’s funeral in court.

Ultimately, the Family Court in Perth ruled for the boy’s ashes to be split between the two for separate funerals. The boy, whose name was undisclosed due to privacy laws in Australia died in hospital on 4 March 2021 after attempting suicide.

After his death, the transgender boy’s parents failed to agree on funeral arrangements, including which name to put on the headstone. Previously, the deceased wanted to change his name to suit his gender identity but the name was not legal as he was still a minor. 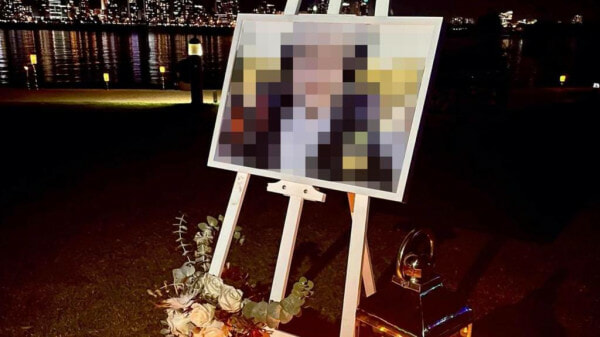 A photo from one of the teen’s memorial service.

The mother said that she was prepared to fight for her son’s chosen name all the way to the Supreme Court of Australia. She further stressed that her transgender son ‘would hate’ to be deadnamed on his memorial.

His father on the other hand wanted all the ashes interred together and for his son’s birth name to be etched on the the tombstone plaque. Eventually, the parents agree to split their son’s ashes and put both names on any memorial plaques.

However, the name of his death certificate will still be his birth name given how it was not legally changed before death.

@serendipity3nyc/Instagram A New York City restaurant has broken the record for the most expensive french fries, and the price is truly gobsmacking.  Have you ever gone...
Read more
Previous articleTurkmenistan Dedicates Holiday To National Dog Breed
Next articleNew Venomous ‘Tarantula-Like’ Spider Species Discovered That Can Live For Decades