In the outskirts of Budapest, through the scenic Buda hills, run a short, narrow-gauge railway line called Gyermekvasút, which is Hungarian for “Children’s Railway”. But Gyermekvasút is not a toy train commonly found in amusement parks. It’s a real railway line with real stations, real diesel locomotives pulling real coaches, and running on a real schedule. The “Children” here are not the passengers. They are the railway workers.

The Children’s Railway is staffed and run mostly by pre-adolescent kids aged between 10 to 14, under adult supervision, of course. Only the driving and maintenance stuff are done by adults. All other jobs, from checking and issuing tickets, operating signals, making announcements and giving information to passengers, are performed by young people dressed in immaculate official uniforms complete with all the appropriate paraphernalia. 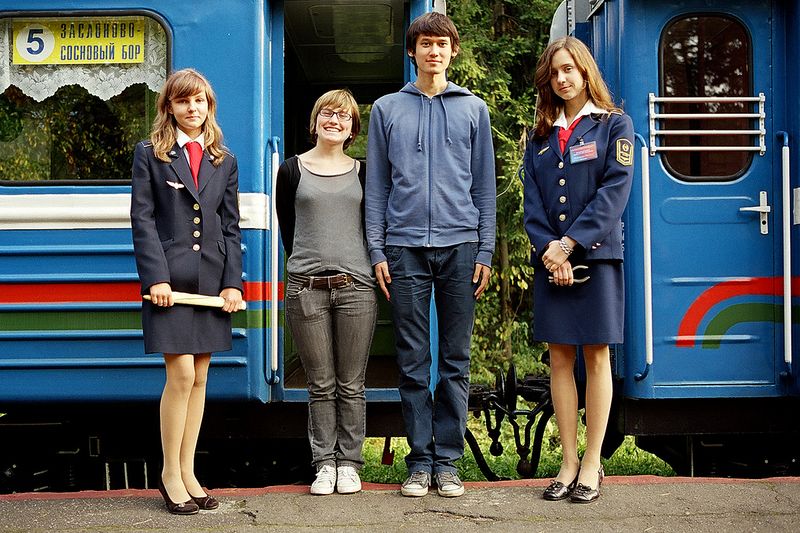 The Children’s Railway is a relic of the communist era, built at a time when the Young Pioneers movement was in full force. The Young Pioneers was a youth movement of the Communist Party, similar to the Scouts movement of the Western world, where young people learned skills of social cooperation and attended publicly funded summer camps. The early Young Pioneers were originally Scouts who took the Bolsheviks’ side after the October Revolution of 1917. Many Scouts, however, resisted the communists and fought in the ranks of the White Army and interventionists against the Red Army during the Russian Civil War of 1917-1921. After communism got a firm hold over the country, the Scouting system was eradicated and replaced by the ideologically different Young Pioneer organization to properly educate children with Communist teachings.

The Children’s Railway, sometimes also called the Pioneer Railway, was a project of the Young Pioneers where teenagers and children learned the railway profession. They were established all across the Soviet Union and Eastern Europe where communism had its presence. The first opened in Gorky Park, Moscow, in 1932. The one in Budapest, the Gyermekvasút, opened in 1948. By the time the USSR broke up, there were over 50 such railways and many more across the Eastern Bloc. Many Pioneer Railways are still in use today functioning as heritage railways as well as tourist attractions. Aside from the one in Budapest, surviving examples are found in Minsk, Dresden, Berlin, Belarus, Tbilisi and a host of other cities.

The Gyermekvasút in Budapest is 11.2 km long and goes through seven stops, all popular recreation spots. To work on the railway children undergo 4 months of training and sit exams in all areas of railway management before receiving a one-year license. Children work once or twice a fortnight, rotating the tasks, so that they can fit their duties around attendance at school. They are even permitted to miss school while working on the railway. Working on the Gyermekvasút is a privilege, and young Hungarians look forward to it. 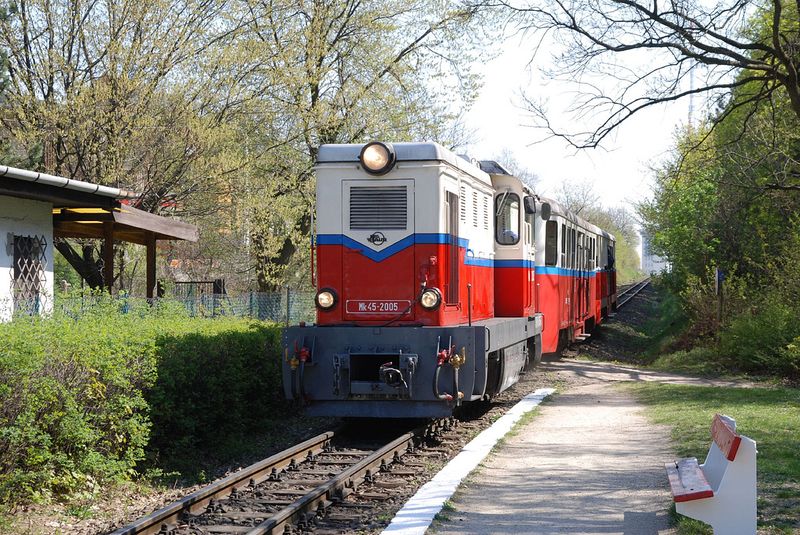 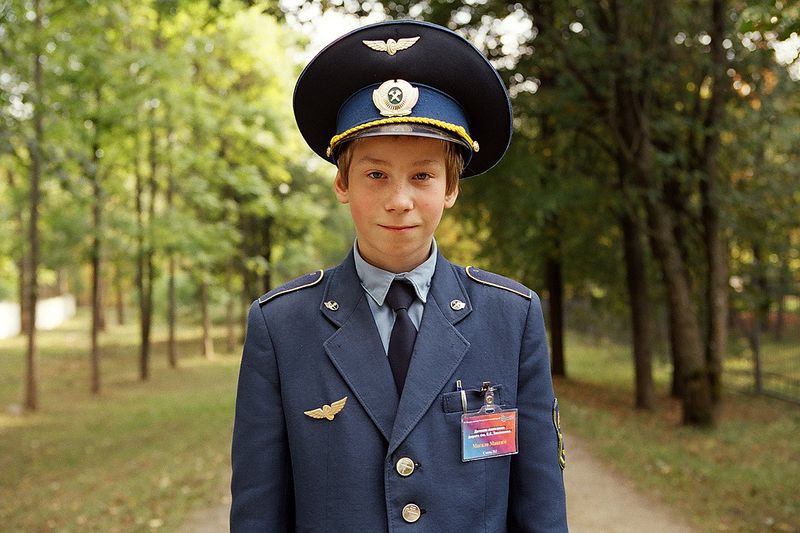 A young officer of the Minsk Children’s Railway. Photo credit 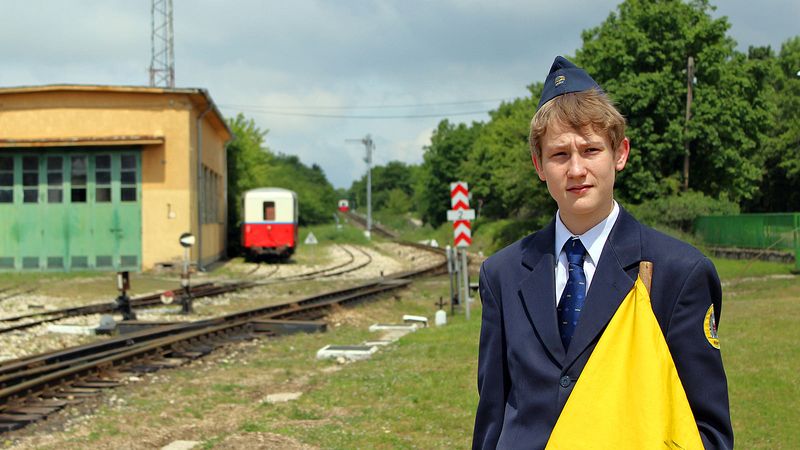 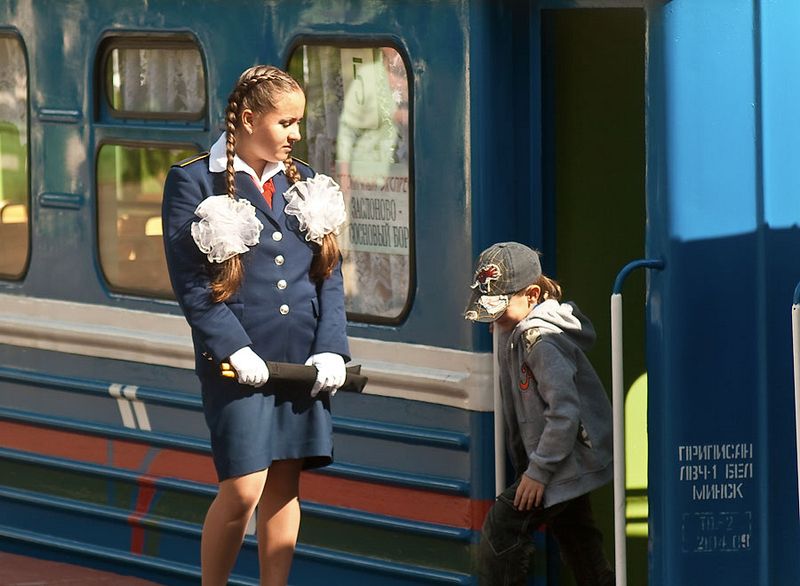 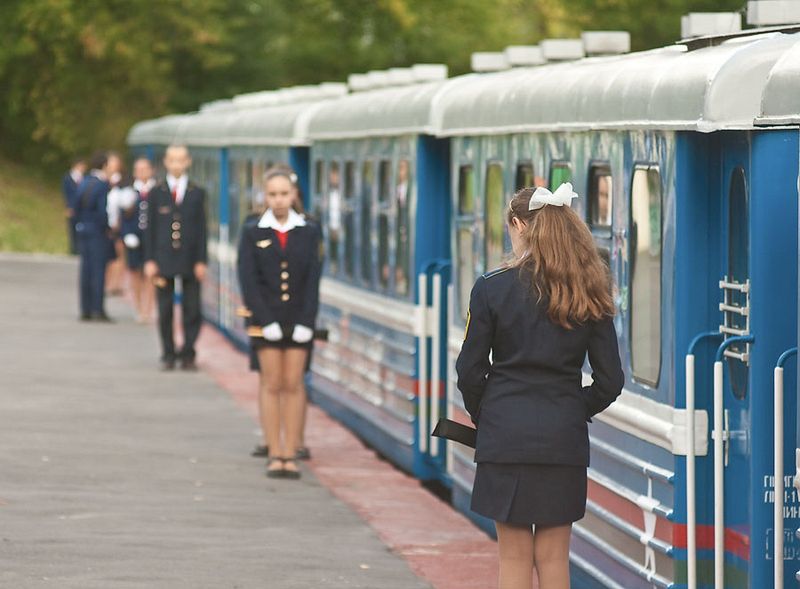 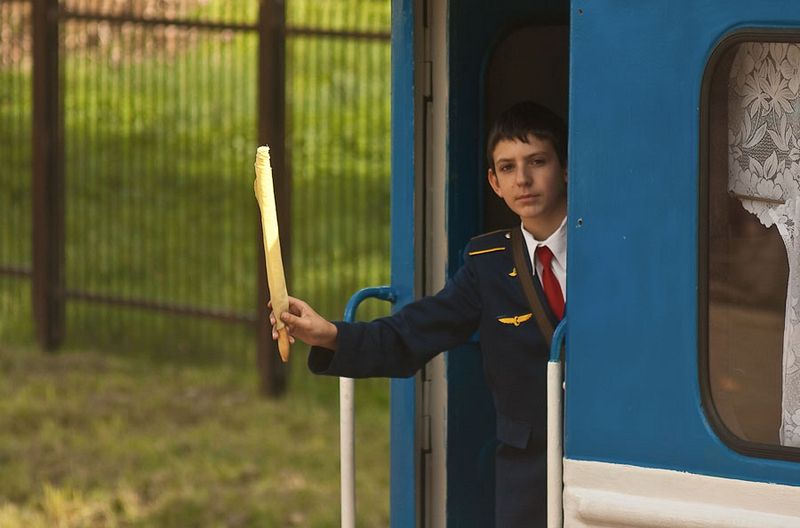 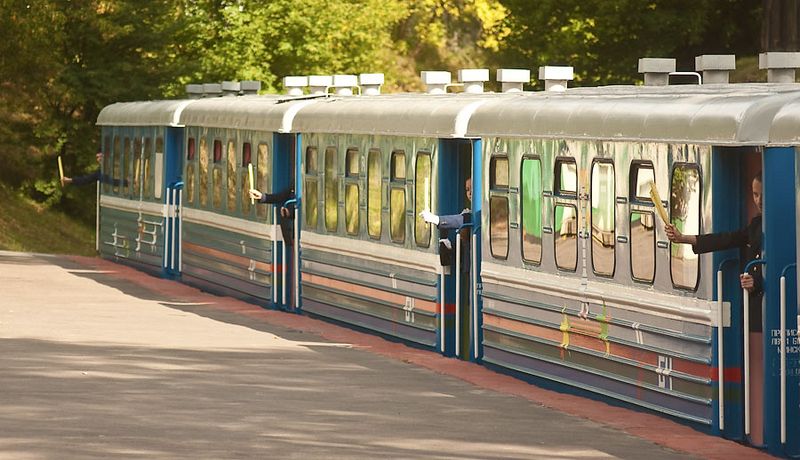 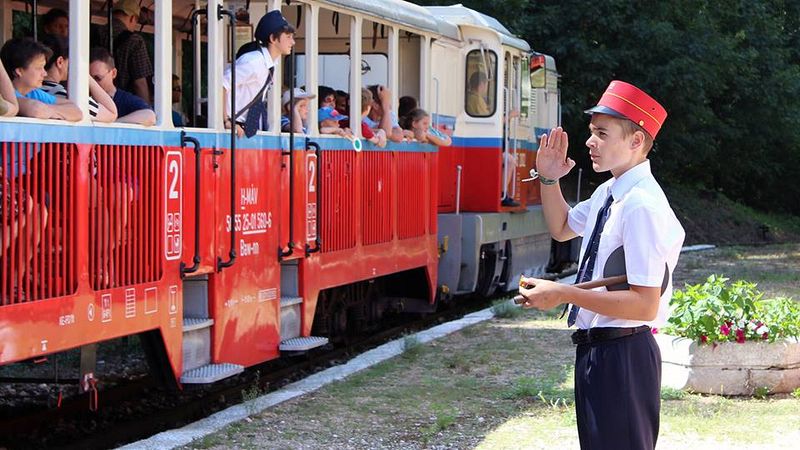 A signalman at the Children’s Railway in Budapest. Photo credit 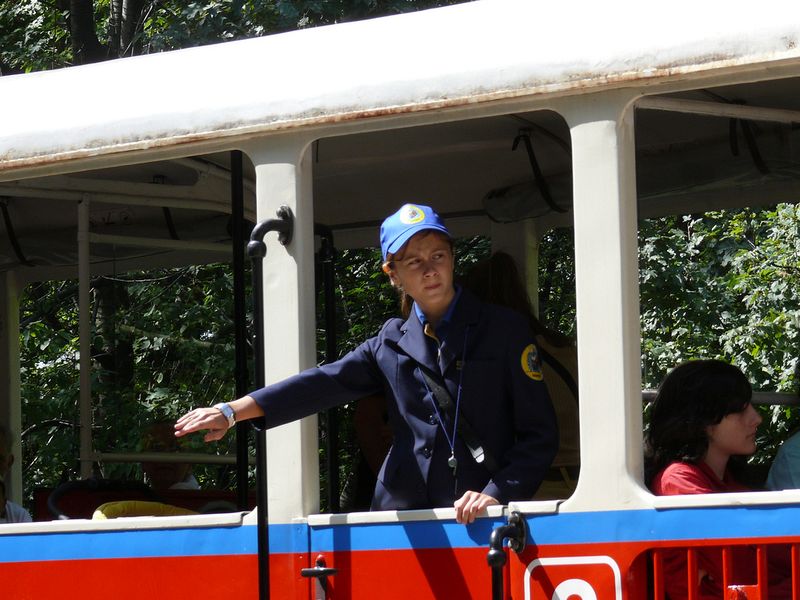 A young worker at the Children’s Railway in Budapest. Photo credit 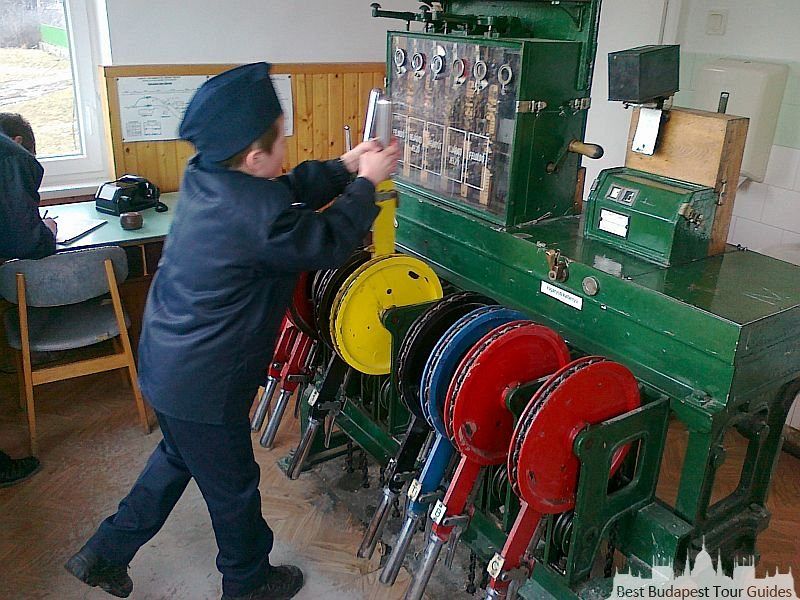 A young worker at the Children’s Railway in Budapest. Photo credit

Anonymous has hacked the Colombian government following a brutal police crackdown on protesters, releasing sensitive data to the public. This hack comes after at least...
Read more
Previous articleYouTuber Opens Note Given To Them In High School More Than A Decade Ago
Next articleComedy Show Slammed For Making Racist Jokes About BTS

Imagine a metal cylinder less than 4 meters long, on four wheels, with the driver mounted on top like one rides a horse. No...
Read more

This Photographer Made A Timelapse Video From 50,000 Still Photographs Of New Zealand To Show Its Incredible Diversity

This timelapse film is compiled entirely of 50,000 still photographs set to music. His goal was to capture and highlight the incredible diversity of...
Read more