Things You Should Never Ever Do In Japan

Everybody knows about this beautiful, distant land where the sun rises. Culture, customs, and traditions that are as old as history make Japan a must-visit destination for any traveller. A traveller to the country is likely to encounter stark cultural differences and receive some strange looks along the way.

Tina, a traveller and TikTok creator with over 1.3 million followers, has compiled a list of things you should never, ever do in Japan.

TikTok videos by Tina warn that eating and drinking (yes, coffee counts!) is a no-no and that talking on your phone while riding public transportation is disrespectful to other people and the environment. Find out what else you shouldn’t do in Japan by reading on!

Don’t try on clothes without a face cover. This prevents makeup from staining the material. 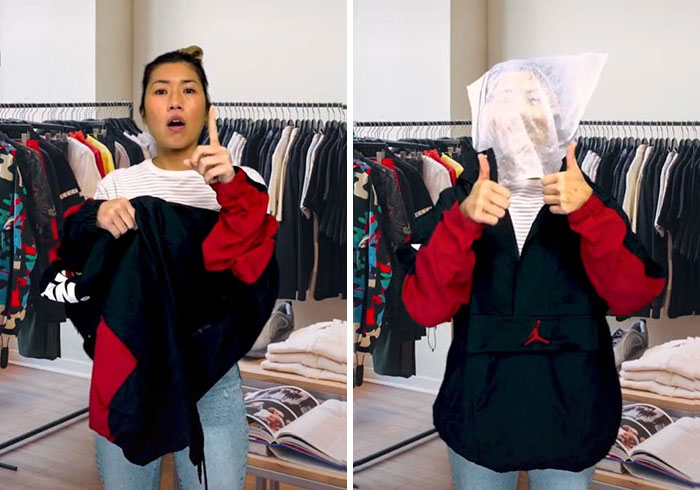 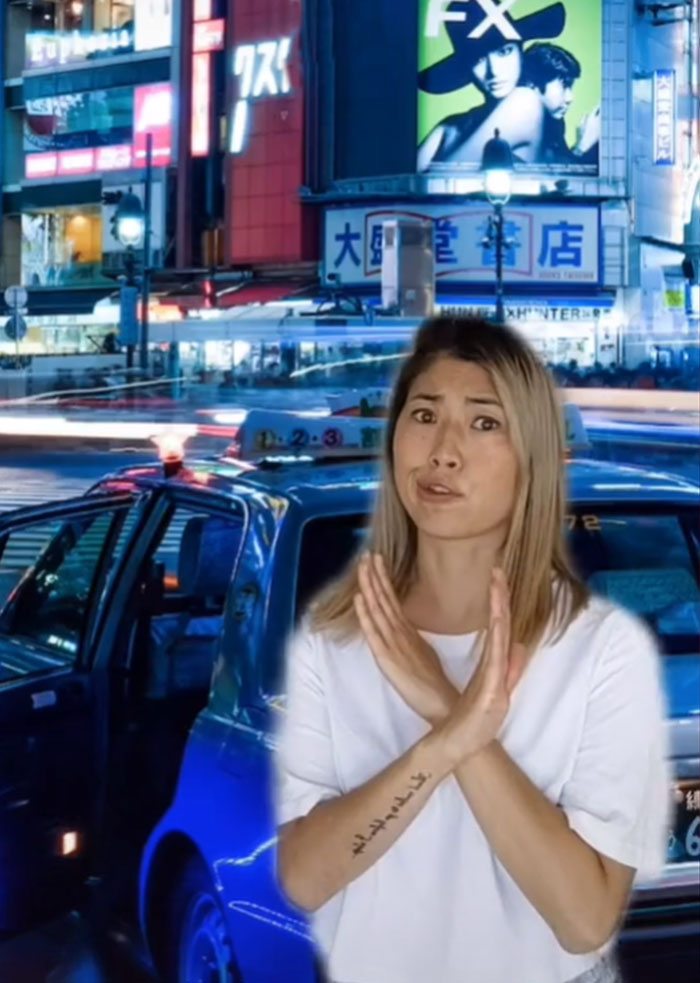 Don’t stand on the wrong side of the escalator. Keep left if you’re not in a hurry. 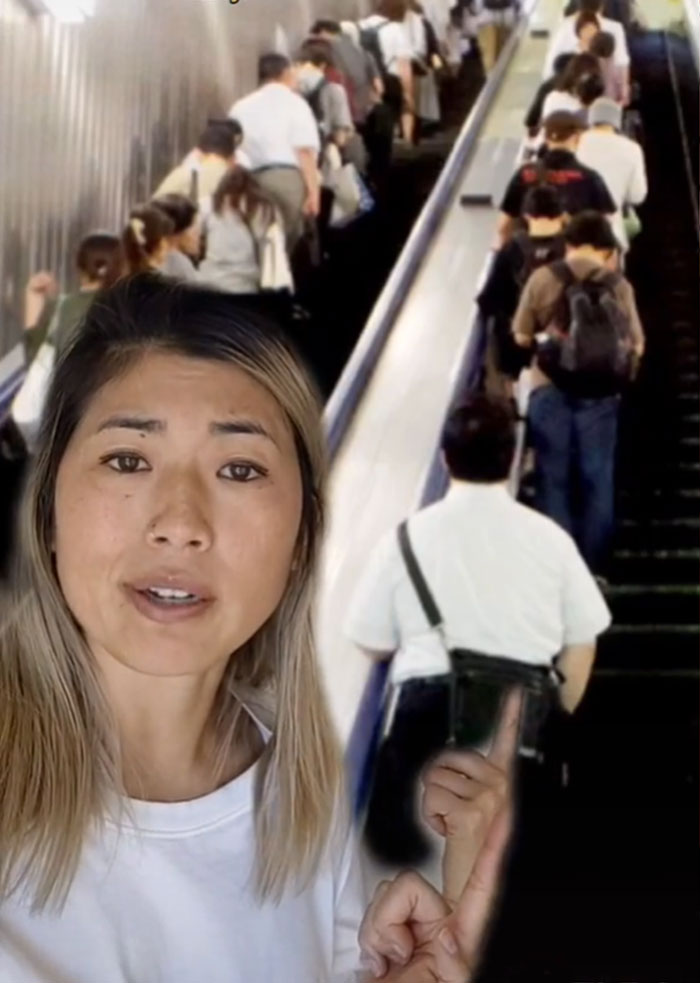 Don’t eat or drink while walking. Drinking coffee counts too. You will get judgy stares. 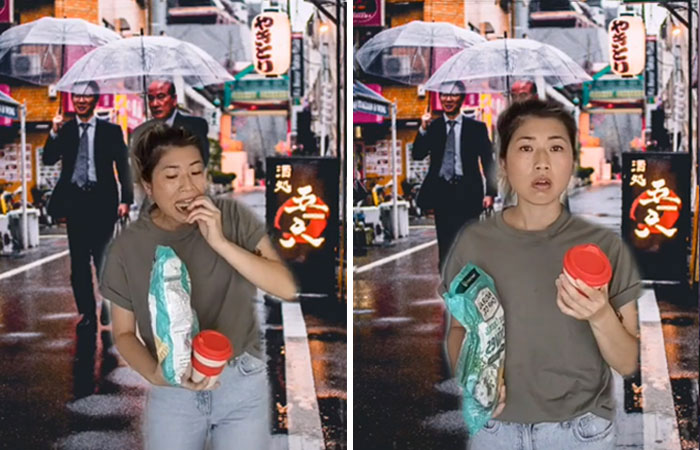 Don’t walk into fitting rooms with shoes on. Take them off before entering to keep everything clean. 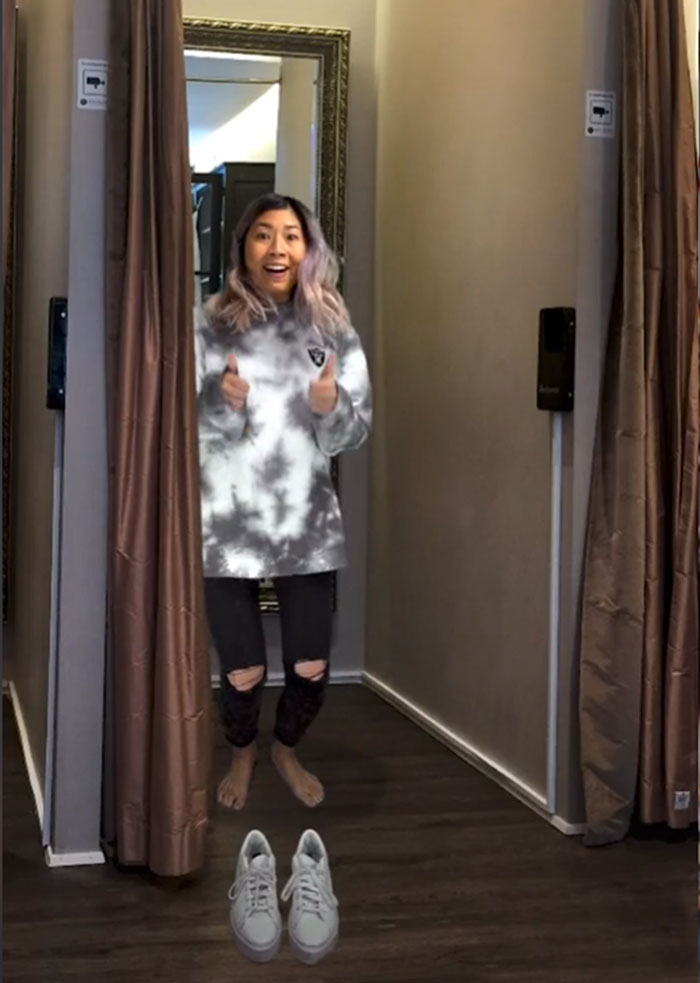 No talking on the phone on public transport. You will get judgy stares. 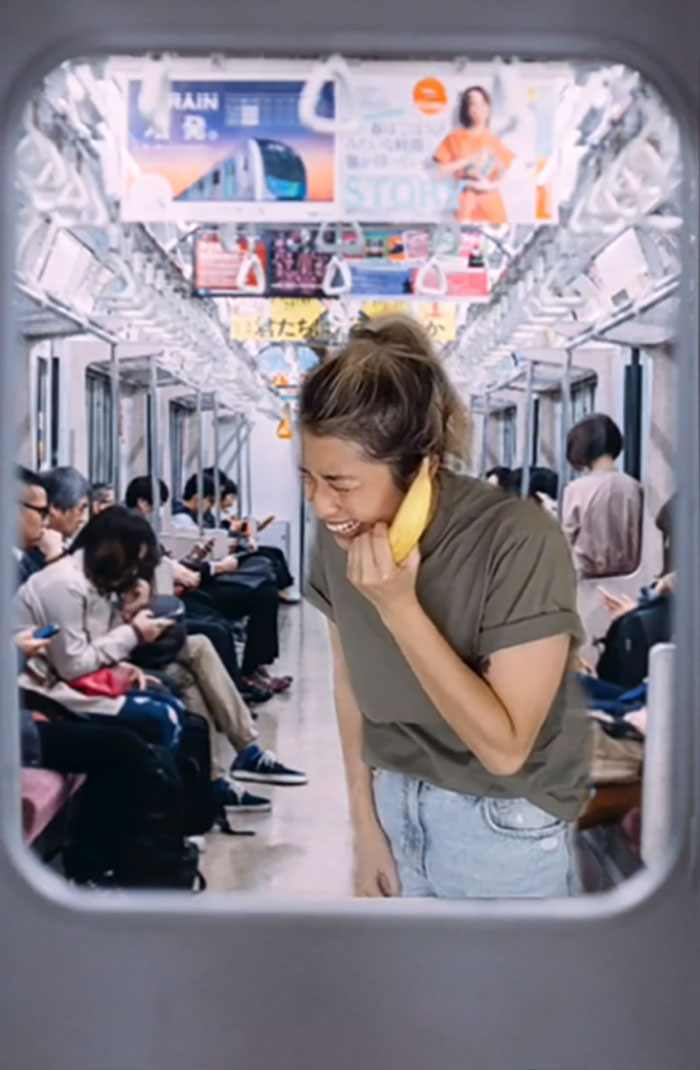 Don’t blow your nose in public. It’s bad manners and just kinda gross. Sniffle it back in or go to the bathroom to let those boogers out. 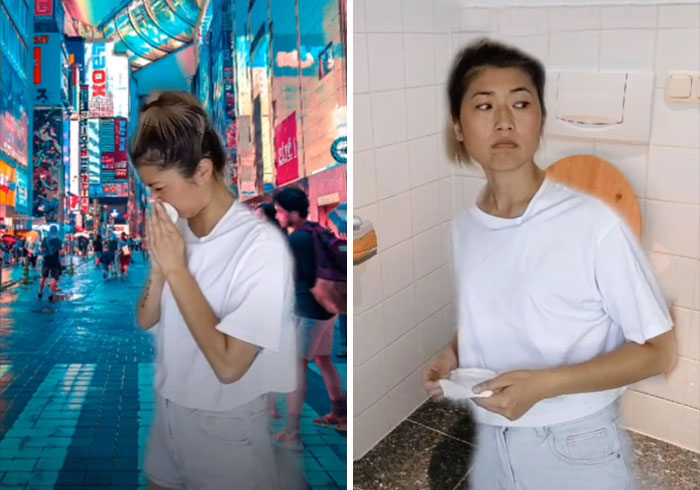 Don’t leave your backpack on inside public transport. No one wants a backpack in the face. 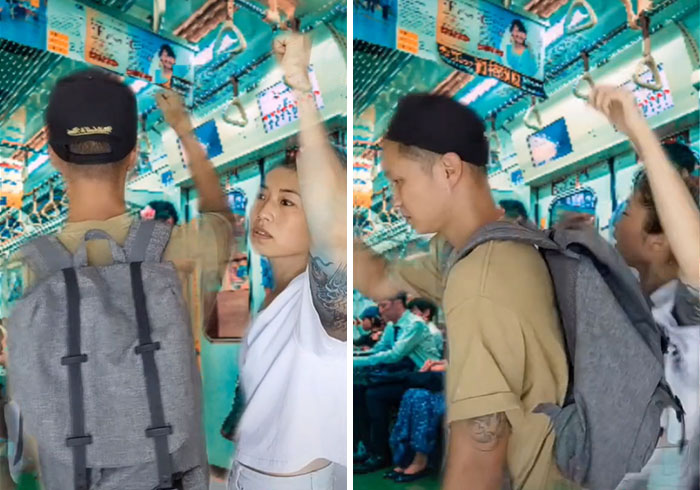 Don’t put your bag on a free train seat. That should be a universal thing. 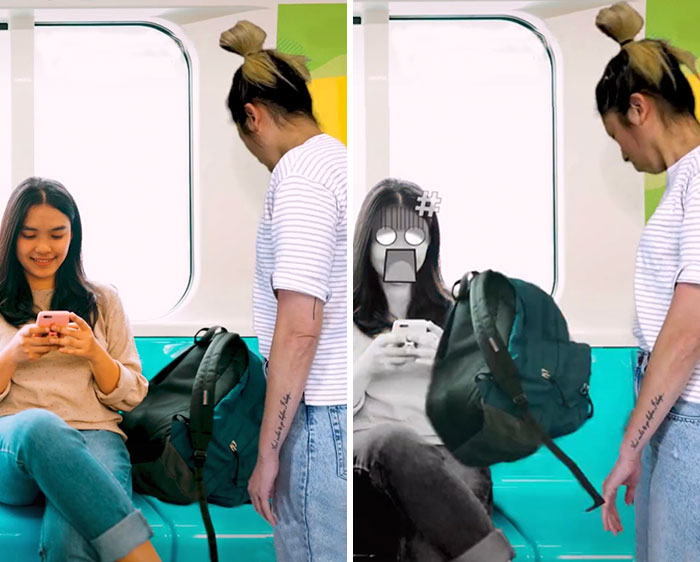 Don’t place money directly into the cashier’s hands. Put it on a tray. 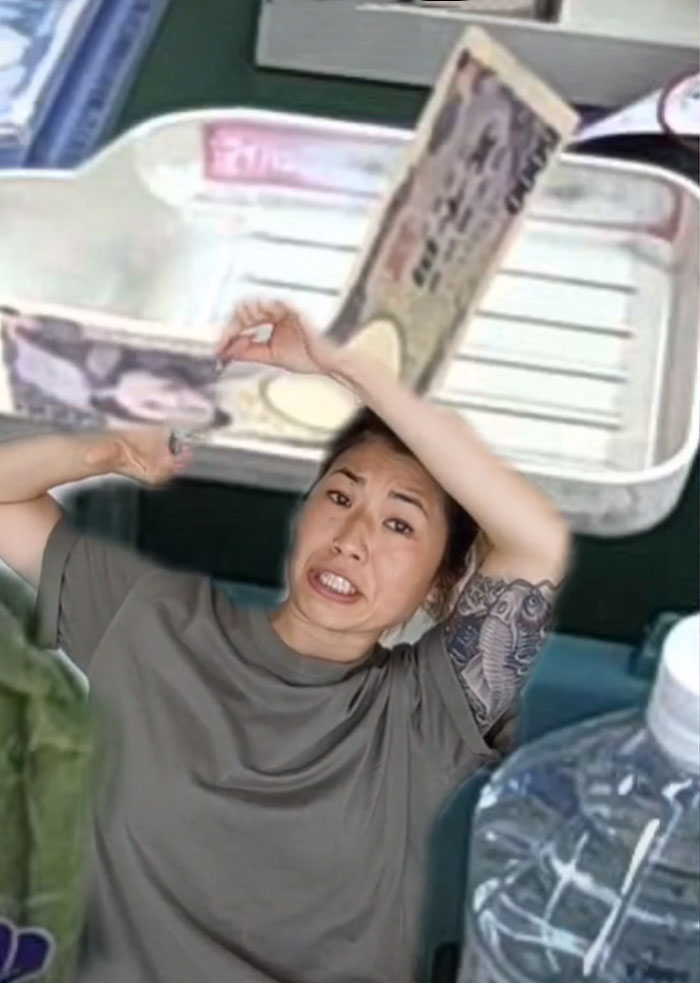 Don’t poke or squeeze fresh produce at supermarkets. Trust me, they only put out the best ones, just grab and go. 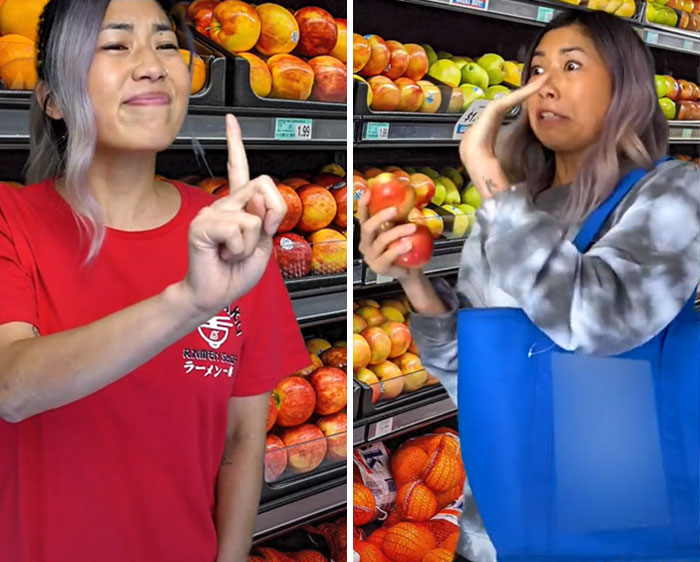 Don’t go barefoot or wear house slippers into the toilet. Use toilet slippers. 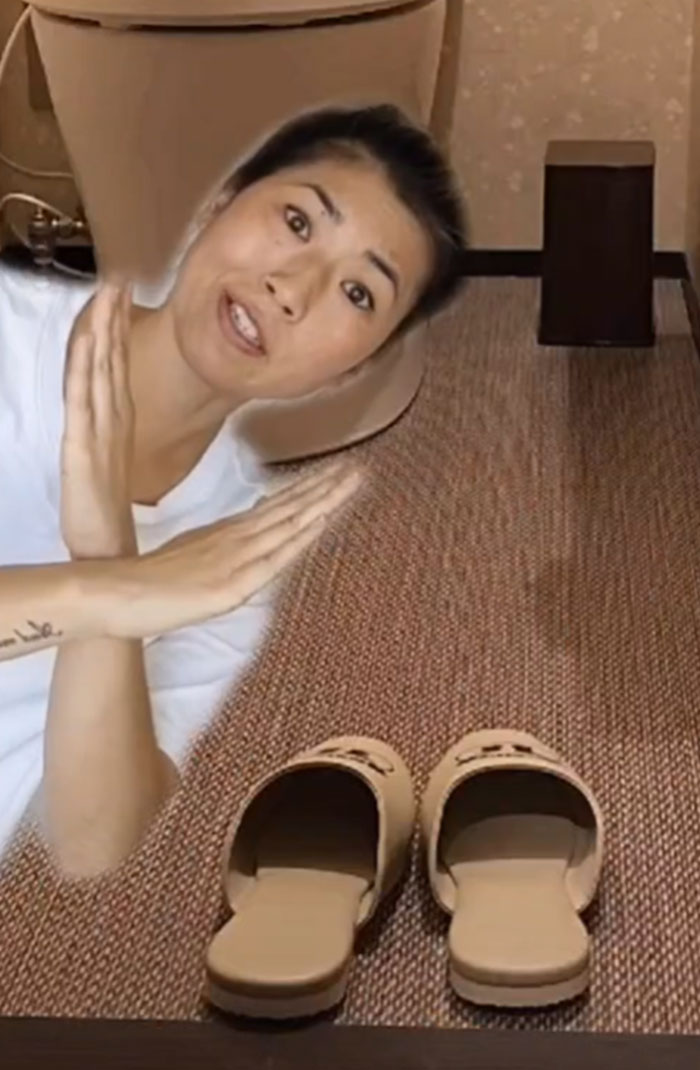 Don’t get into PDA. Just save it for the hotel room, okay? 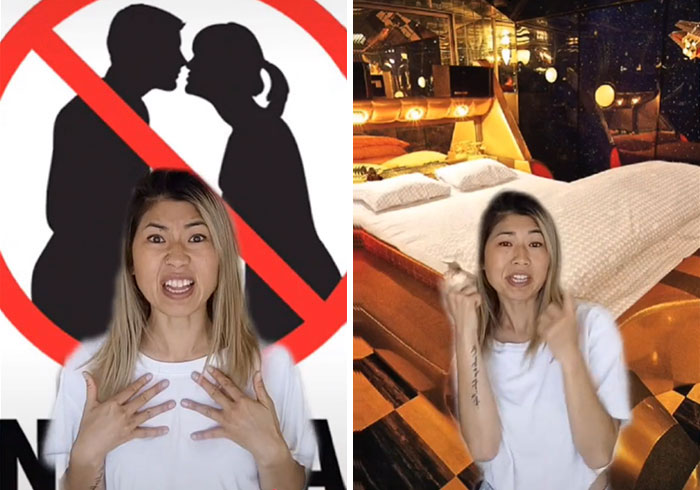 Don’t bargain the price. It’s not like the other Asian countries. In Japan most things are legit. 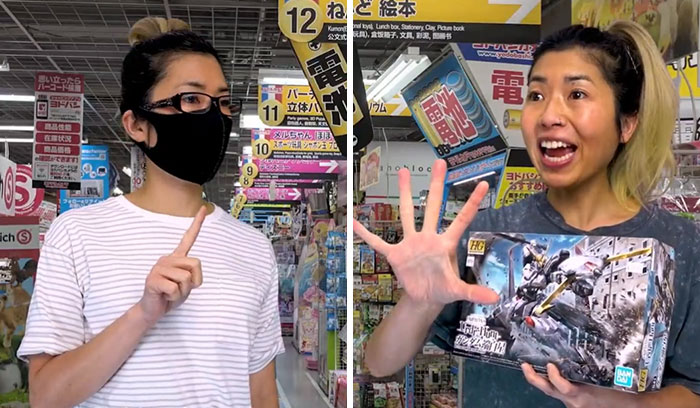 Don’t expect everyone to know English. Try to learn some Japanese. 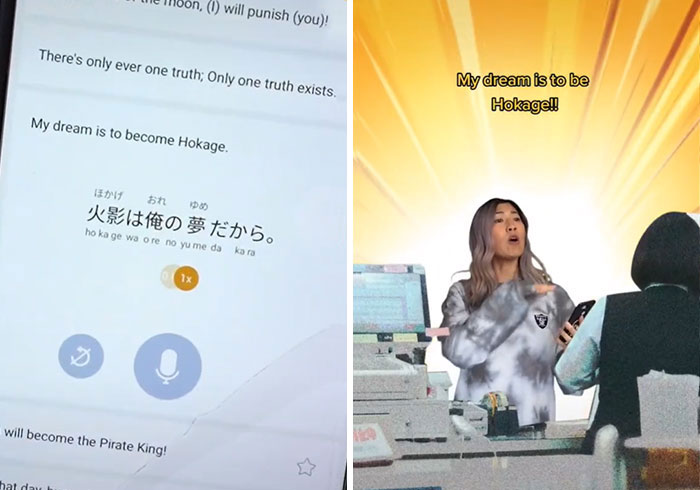 @malwaretech/TikTok A surveillance expert has broken down how you can check for any hidden cameras in an Airbnb or hotel. The idea that you could...
Read more

A 23-year-old woman who became a sensation for her novel way to sell snacks in Chiang Mai, Thailand was summoned yesterday by police, who...
Read more

A bodybuilder who rose to prominence after marrying a sex doll has been photographed on an extravagant honeymoon with his second wife. Yuri Tolochko of...
Read more
Previous articleGuy dies inside when DJ pulled the cruelest prank
Next articlePeople Who Are Having A Worse Day Than You

Whether it's a suitcase, a lamp, or a pair of flip flops, the best designers can seamlessly blend form and function to make their...
Read more

76 Times People Were Murdered By Words

Welcome to the internet, a place to find like-minded people no matter what your background is. Sounds fun, right? Sadly, it can become quite...
Read more

The pandemic had a massive impact on the way we see our lives and many of us had to make the shift to working...
Read more