The Techa River Is Regarded As Russia’s Radioactive Dumping Ground

The Techa River, which flows along the eastern flank of Russia’s Ural Mountains, is regarded as the world’s most radioactive river due to its use as a dumping ground for almost 80 million tonnes of radioactive wastes over several years.

At first glance, the Techa River appears pristine, even inviting, and you’d never guess that it was once – and, according to some accounts, still is – the dumping ground for a secret nuclear compound responsible for exposing tens of thousands of people to up to 20 times the radiation suffered by Chernobyl victims.

In the last 13 years, 23 of the 24 rural communities that the Techa flowed through have been evacuated, but not before thousands of individuals had cancer, chromosomal abnormalities, and birth deformities. Even today, when authorities maintain that radiation levels in the Techa River are “acceptable,” Geiger counters beep frantically when placed near the shoreline… 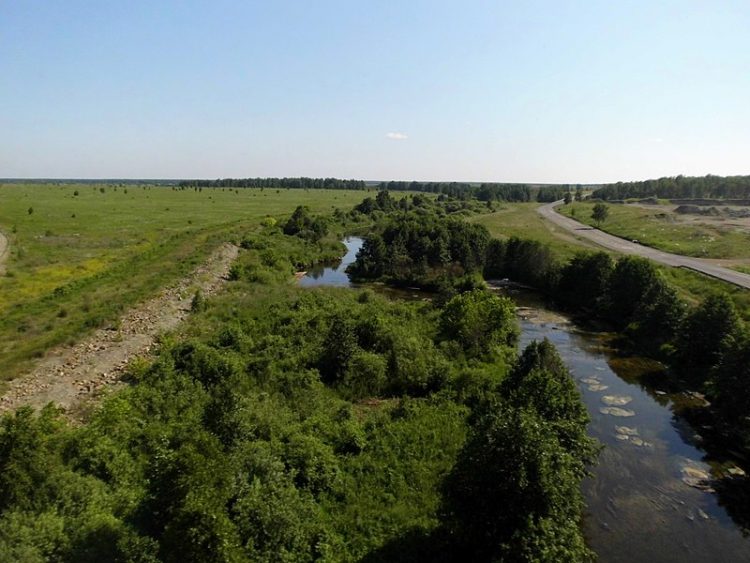 In a 2016 interview, pensioner Gilani Dambaev told the Associated Press, “Sometimes they would put up posters telling us not to swim in the river, but they never mentioned why.” “We used to go swimming in the river after work. The kids would as well.”

The reason Russian authorities did not explain the nature of the danger posed by the waters of the Techs River is that the general people was unaware of the Mayak nuclear complex lying upstream for many decades. It wasn’t marked on maps, and no one was allowed to get near it. Even today, the location is off-limits, making it impossible to determine for certain what happens there.

What cannot be refuted is that Mayak discharged an estimated 76 million cubic metres of waste in the Techa River between 1949 and 1956, knowing full well that it was used as the primary water source for two dozen communities with a combined population of roughly 28,000. Evacuations of these settlements began only in 2008, decades after Russia admitted to past tragedies, and by then, it was too late for many.

According to a 2007 Greenpeace research based on hospital records and door-to-door surveys in the Muslyumovo region passed by the Techa, cancer rates were 3.6 times higher than the Russian national average, and birth defects were 25 times higher. A long-term investigation conducted by Russian and American experts from the Radiation Research Society discovered that 1,933 inhabitants born before 1956 had cancer, and the vast majority of the population had high deposits of strontium-90 in their bones.

Until the late 1980s, Russian officials denied the existence of Mayak as well as the several nuclear tragedies in which it was involved. In the end, it had no choice except to confess the damage, reporting that two catastrophic nuclear mishaps at Mayak had affected an estimated 450,000 people. However, they provided no information on immediate mortality, exposure rates, or illnesses established in the impacted population.

Representatives from Russia’s Romatom and Nuclear Safety Institute declare the Techa River’s current radiation level as “incomparably less than what it used to be” and “totally consistent with Russian Federation norms.” And, while it’s obviously better than it was decades ago, the AP reports that the water still contains higher levels of background radiation than typical. Near-water measurements ranged from 8.5 to 9.8 microsieverts, which is 80 to 100 times the level of naturally occurring background radiation.

Russian officials appear to recognise the threat posed by the Techa to anyone unaware of its nuclear heritage, as Nuclear Engineering magazine announced last year that hundreds of warning signs would be put along its banks.

While the Squid Game phenomenon may soon be a thing of the past, a man attempted to "smuggle" the craze into North Korea, unaware...
Read more