The President of Turkmenistan has ordered scientists to close the country’s infamous ‘Gates of Hell’.

No, it’s not a side quest in Skyrim, nor is it the actual entryway to the realm of Satan. The ‘Gates of Hell’ is the oft-used, rad moniker for Turkmenistan’s Darvaza Crater, a massive crater in the Karakum desert dating back to the early 1970s, named after the town close to where it’s located.

Also known as the ‘Door to Hell’, it’s a natural gas field that has been burning away for decades, around 60m wide and 20m deep. Exact details around its origins are a little sketchy, but it’s believed that Soviet scientists lit the hole on fire to prevent the spread of gas after the ground collapsed during a drilling expedition. 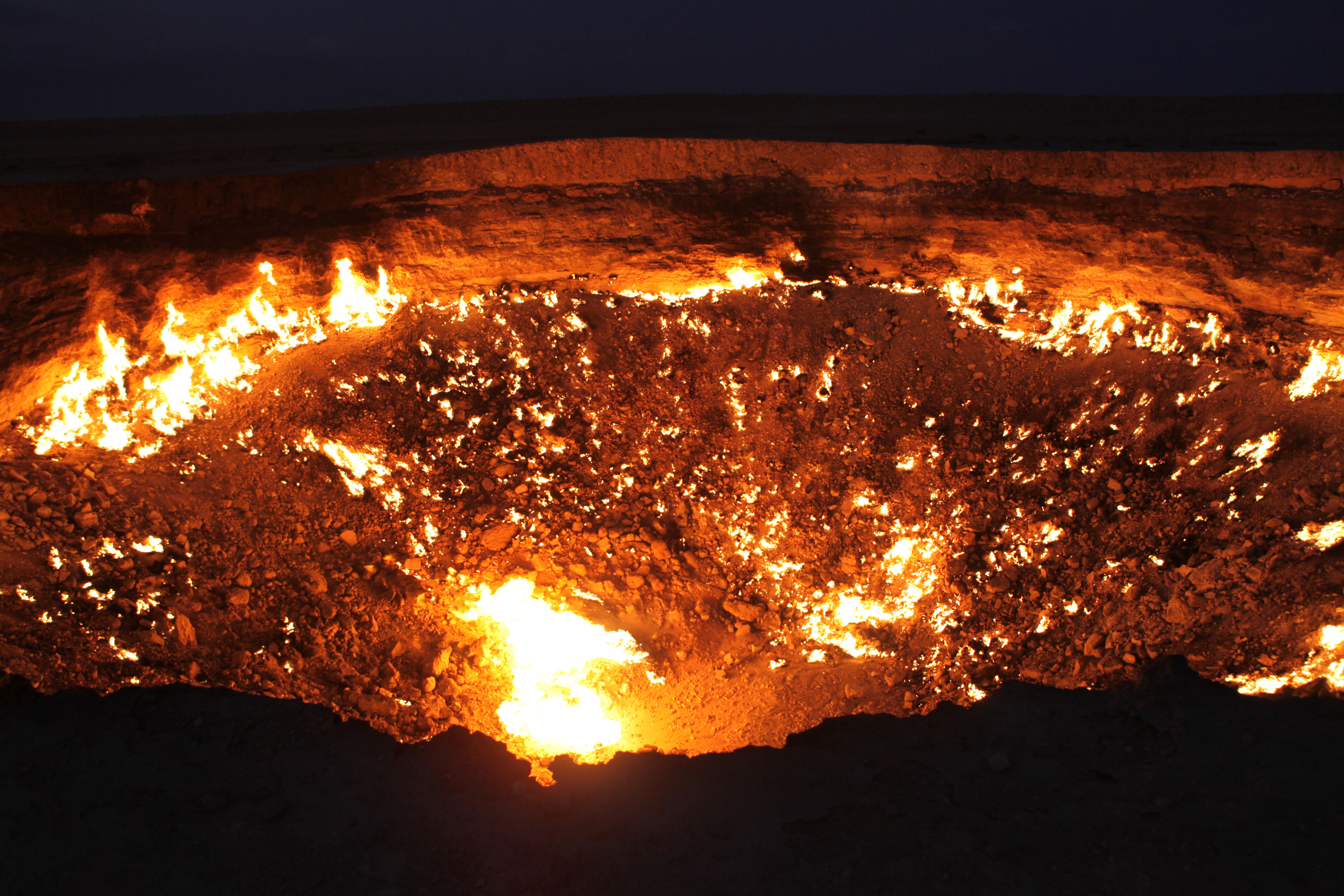 While the surrounding landscape is rather barren, the crater’s fires have yet to be extinguished. For reference, Turkmenistan has the fourth largest natural gas reserves in the world, with plans to boost its export gas to the likes of Pakistan, China, India, Iran, Russia and also Western Europe over the next decade.

It’s become a bit of a tourist attraction – are you telling me you wouldn’t visit the Gates of Hell? – but President Gurbanguly Berdymukhamedov isn’t so fond of the blazing hole.

In 2018, he tried to rename it the ‘Shining of Karakum’, and as reported by state-run newspaper Neytralny Turkmenistan, per CNN, Berdymukhamedov now wants to close the ‘gates’ forever after previous failed attempts.

Turkeministan’s deputy chairman of government, Serdar Berdymukhamedov, ‘was instructed to gather scientists, and if necessary, to attract foreign consultants and find a solution for extinguishing the fire’, the paper reported. 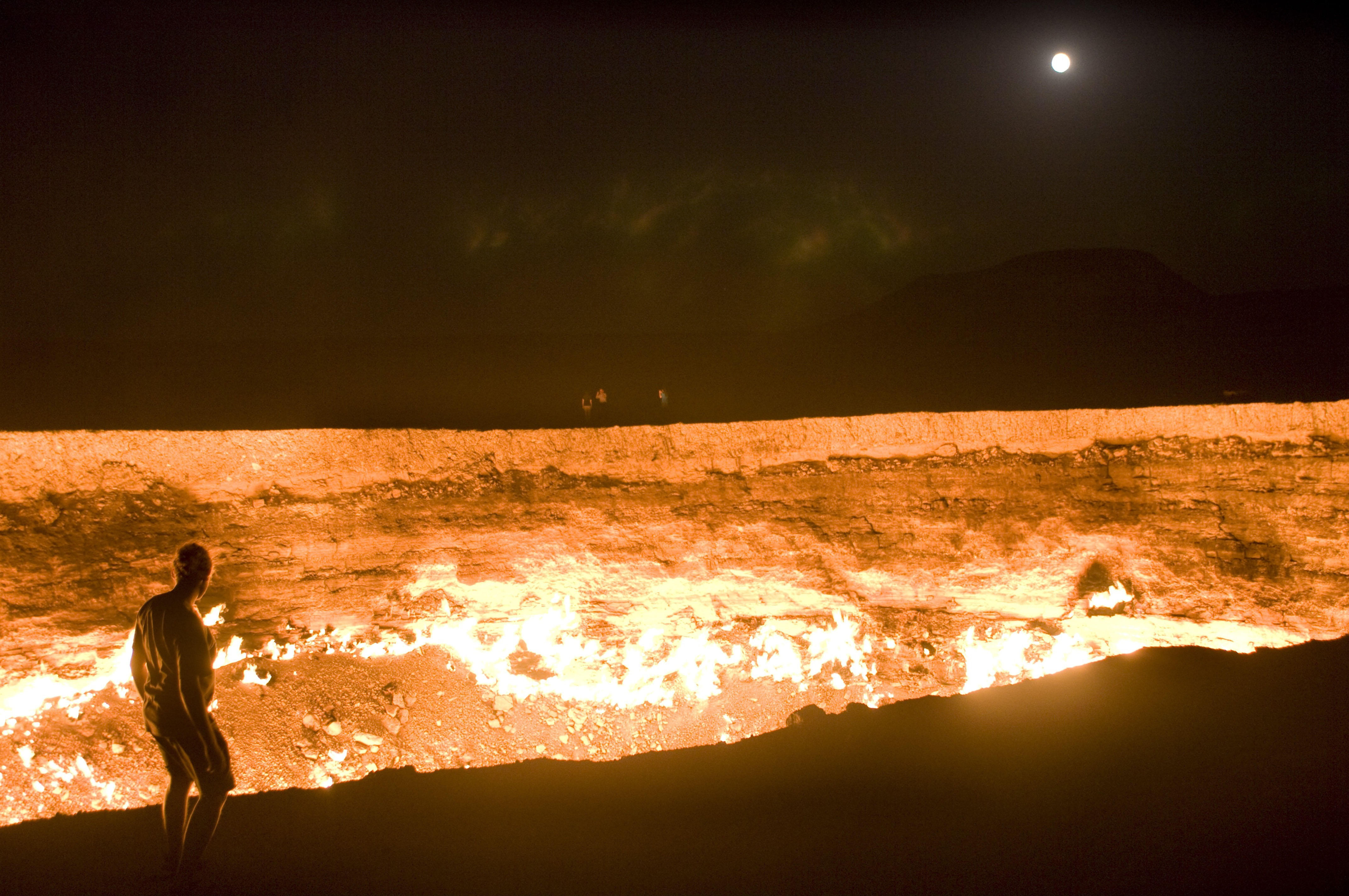 ‘We are losing valuable natural resources for which we could get significant profits and use them for improving the well-being of our people,’ President Berdymukhamedov said in televised remarks, also citing environmental concerns and the negative effects of the fires on nearby residents.

It should also be said that President Berdymukhamedov took a speedy spin around the hole in an off-road truck in 2019, because what’s the point in presiding over the ‘Gates of Hell’ if you don’t look cool while doing it?

This company constructs magnificent playhouses that can cost up to $400,000

Most individuals can only dream of spending hundreds of thousands of dollars on their ideal home, but...
Read more

Irish police are investigating the death of an elderly man after his body was brought into a post office by two other men to claim his...
Read more
Previous articleNaked women are used as paintbrushes by this controversial artist
Next articleMan Awarded €40,000 By Court Because His Job Was So Boring