Tin mining is one of Malaysia’s oldest industries, having been mined for centuries along the river’s banks. These mines were small, and their methods were rudimentary. Then, in the early 1800s, huge tin resources were discovered in the west coast states of Perak and Selangor on the Peninsula, and the industry grew to become a key contributor to the Malaysian economy. Malaysia was once the world’s largest tin producer, supplying more than half of the world’s tin until the mid-1980s, when tin prices fell by up to 50% and the business collapsed. 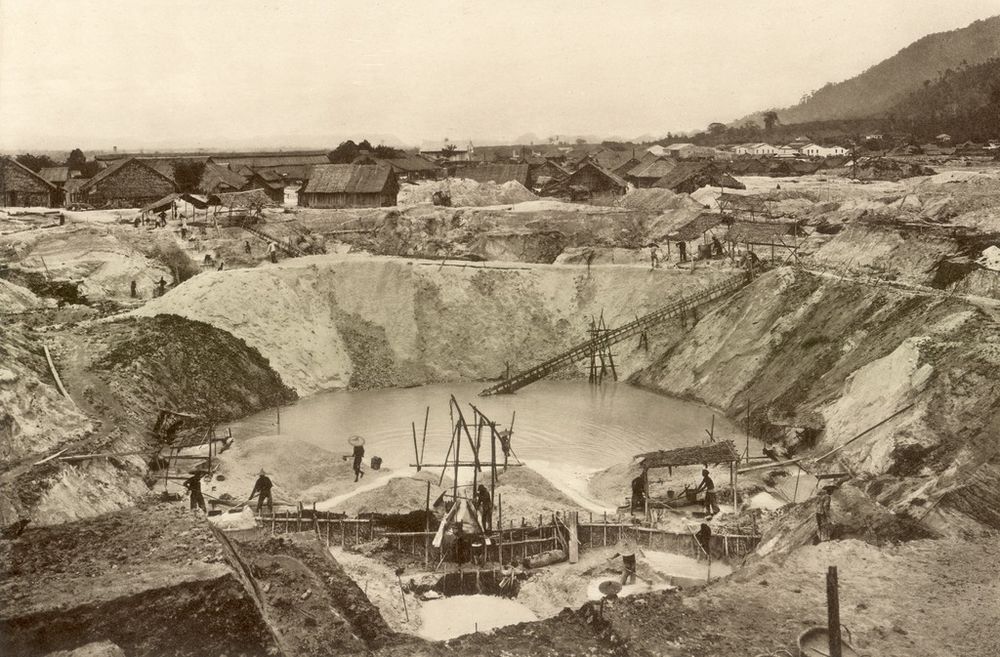 As the material grew scarce, mining corporations began excavating anywhere they could, regardless of the risk. One mining firm in Perak, near Pantai Remis, dug too close to the sea, causing a disastrous landslide as the retaining walls holding back the Indian Ocean crumbled and seawaters flowed into the mine. The mining company’s owner spotted a leak hours before the avalanche and ordered the entire region to be evacuated. Countless lives were saved as a result of this choice.

The mine’s collapse and ensuing floods on October 21, 1993, were documented on film. Yee rang, who posted the video to YouTube in 2007, explained:

“That same year, I received a phone call from the owner of a tin mine. He claimed that his mine, which had been in operation for several decades, was on the verge of collapsing. I hurried to the area with my video camera and sat there for several hours. Finally, I obtained this priceless clip. Despite the fact that the clip was just a few minutes long, it was terrifyingly exciting. I hope this film helps you understand the consequences of destroying our ecosystem.”

Despite the poor quality of the footage, the movie has been recognised as one of the best landslide videos ever captured. Later, an upscaled version of the video was made available, substantially improving the original’s quality. Check out the video.

After the sea took the mine, it created a new cove that is still visible on Google Earth. 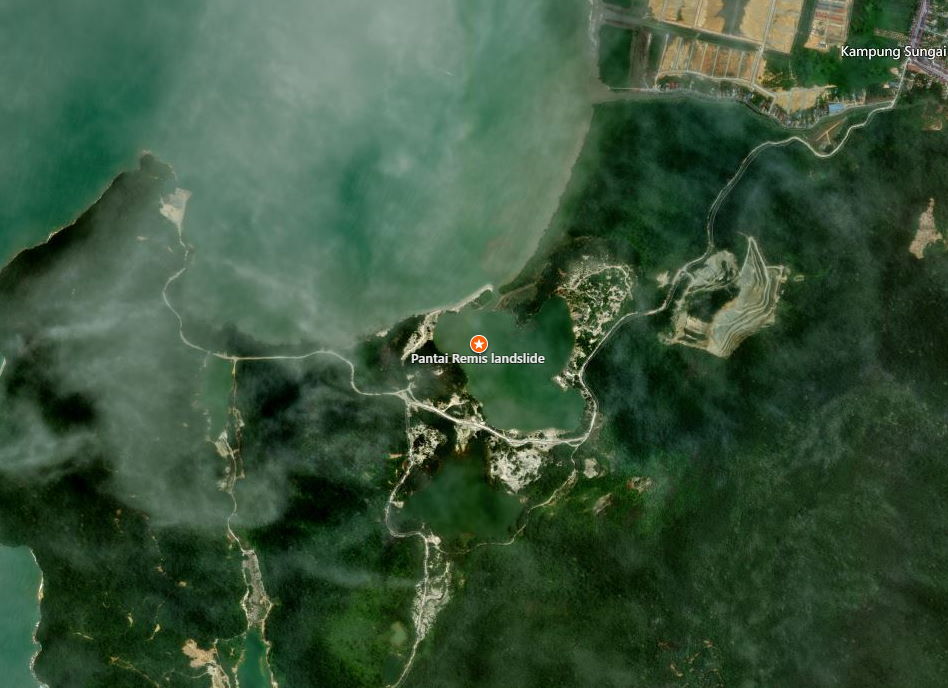 When it comes to detecting deception, we currently have few options, but a group of Israeli researchers...
Read more
Previous articleMs Great Britain Contestant Entering Contest Make-Up Free ‘To Empower Young Women’
Next articleEntire salon sang a song to calm a child getting a haircut