Man Awarded €40,000 By Court Because His Job Was So Boring

Have you ever been so bored at work, you felt you were entitled to compensation? One man did, and he walked away with €40,000.

Everyone’s had those days, whether you’re sitting at a desk, standing at a till or hovering around a restaurant or shop. Sometimes, there’s just nothing to do, so you wait around and stare into space, maybe browse social media on your phone or computer, and wait for the sweet release of a task or home time.

However, there’s being bored, and there’s ‘bore out’ – a state of severe boredom that can lead to depression and illness, and the opposite of burnout, in which one is overworked to the point of collapse. 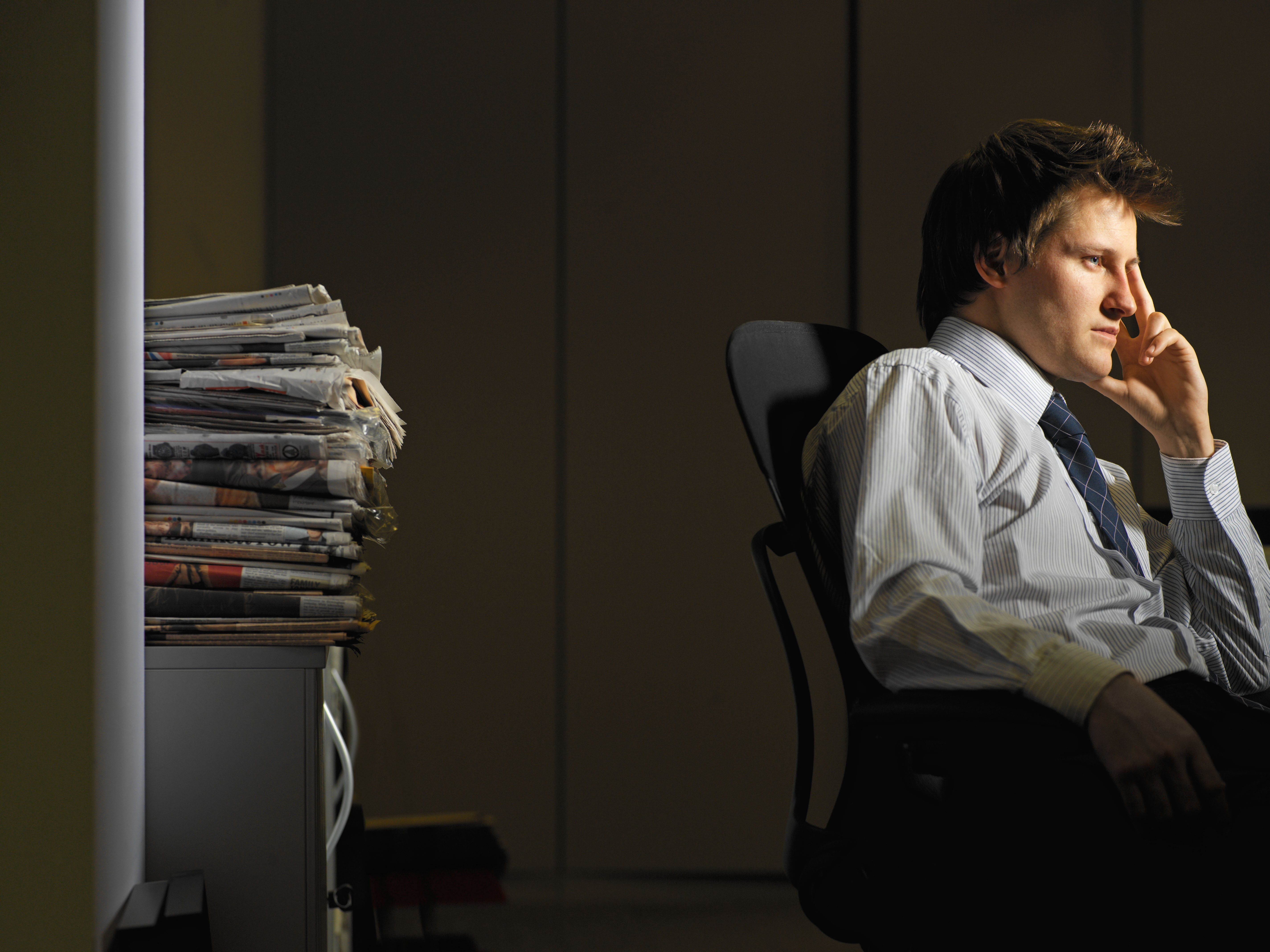 In 2020, Frederic Desnard, from Paris, was awarded €40,000 in damages from Interparfums, a French luxury perfume maker.

Desnard was made redundant in 2014 after being on sick leave for seven months. His lawyer Montasser Charni claimed ‘bore out’ caused him to have an epileptic fit while driving, which led to an accident and left him in a coma for several days, and later falling ill.

While he was once a busy worker and showed ‘total devotion’ to his job, he was ‘sidelined’ after the firm lost a major contract, and ended up spending his time ‘running errands for the president’ of Interparfums.

For four years, he’d do around ’20-40 minutes of work each day’, and nobody seemed to care if he arrived on time. He described it as a ‘descent into hell’, Le Monde reports. 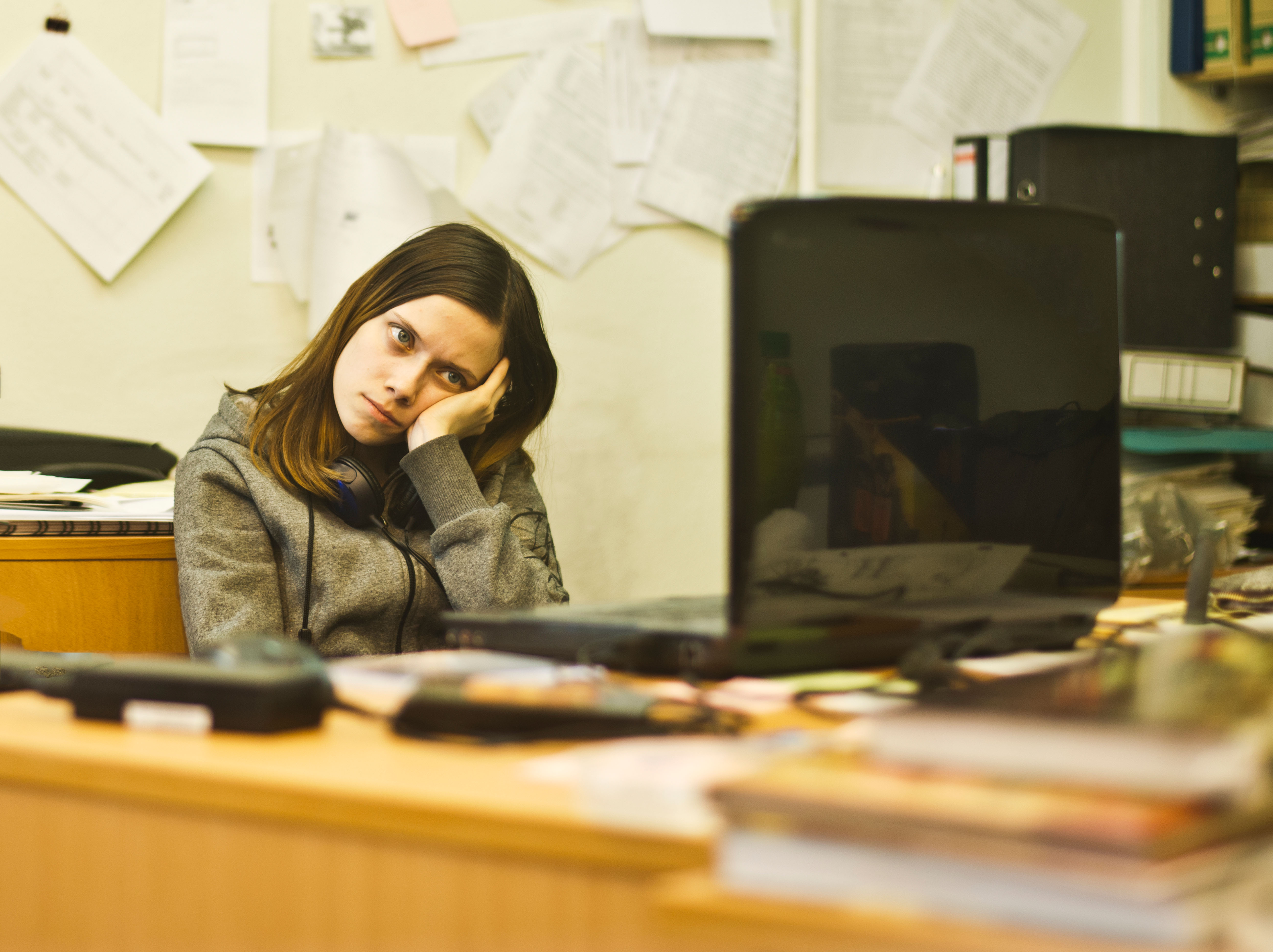 ‘I no longer had the energy for anything. I felt guilty and ashamed to earn a salary for nothing. I had the impression I was invisible at the company,’ he added.

Victor Billebault, Desnard’s lawyer, told a tribunal there was a link between the work, or lack thereof, and ‘the deterioration in his health’, the Telegraph reports.

In the company’s defence, lawyers argued Desnard ‘never said anything about being bored during the four-year period,’ and said ‘if he actually had nothing to do over these years, why didn’t he mention it?’

Desnard went on to lodge a complaint at a labour relations tribunal, demanding €360,000 in compensation and damages. While the company argued Desnard had never complained during his tenure, the court agreed that ‘bore out’ constituted a ‘form of harassment’, and the ruling was upheld by the Paris Appeal Court.

Lynda Douglas/Twitter A woman in Canada looked to have her priorities mixed up this weekend, as she was seemingly caught taking a selfie while her...
Read more

Irish police are investigating the death of an elderly man after his body was brought into a post office by two other men to claim his...
Read more
Previous articlePresident Orders Scientists To Close ‘Gates Of Hell’
Next articleRussian Street Artist Creates Hyperrealistic Murals